For about a decade, Canon offer SLR camera users two high-quality ultra-wide zoom lenses: the 17-40/4 and the 16-35/2.8. The 16-35/2.8 is a full stop wider in aperture, and also about twice the price. I used the 17-40 for years, which worked great outdoors in adequate light, but, with the f4 aperture, was limited for indoor use, such as for museum exhibits and indoor architecture. The wider f2.8 aperture would help, but what I thought would really be great was image stabilization on the f4 lens.

I must not have been alone in thinking such a lens would be useful, as in 2014 they introduced 16-35/4 ultra-wide zoom lens with image stabilization, for just a couple hundred dollars more than the 17-40/4. 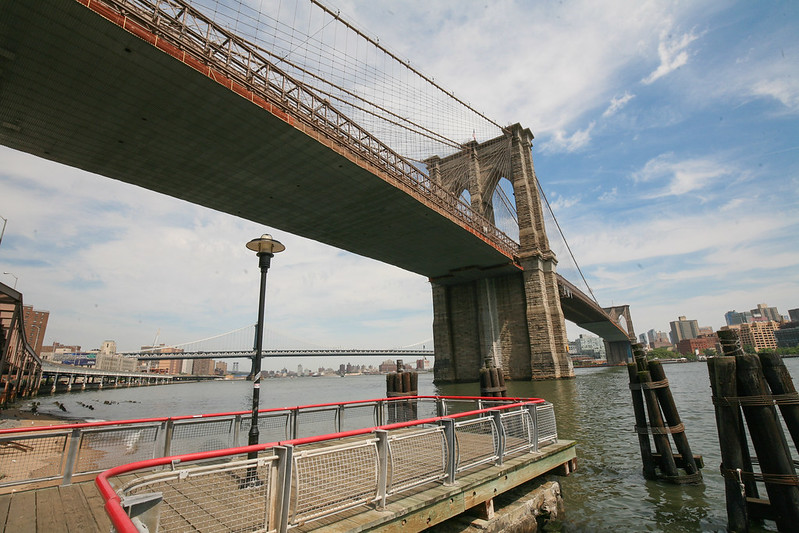 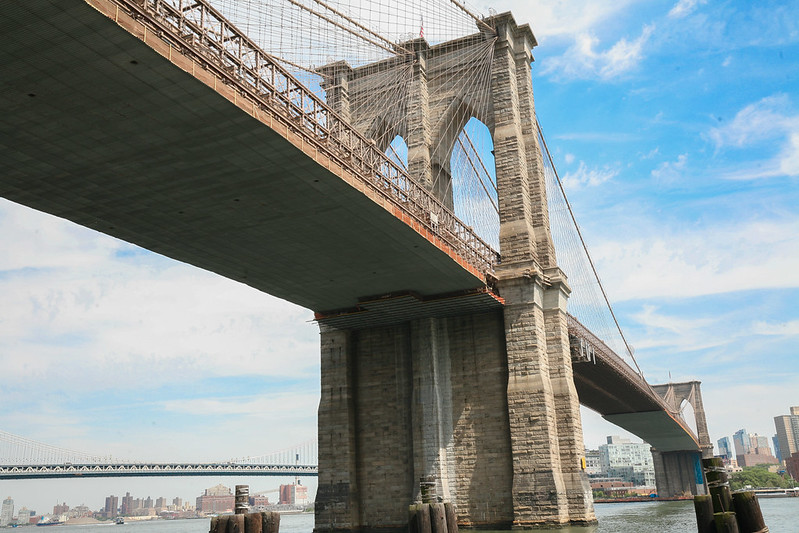 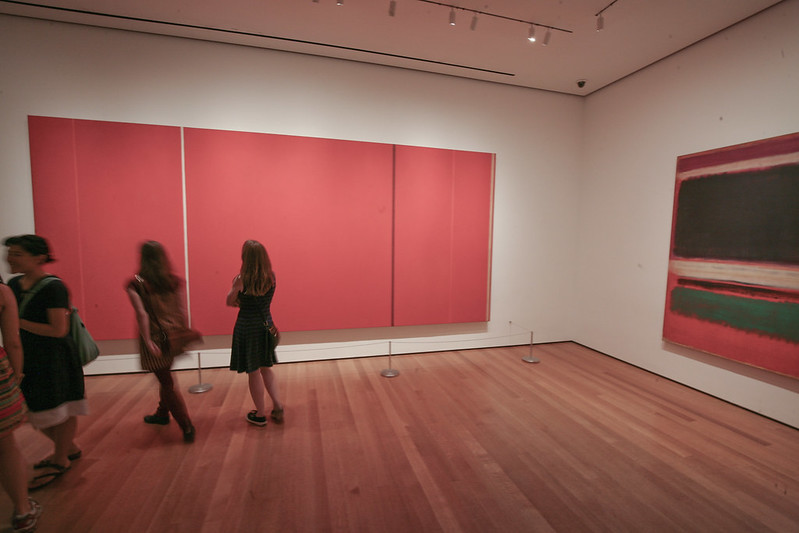 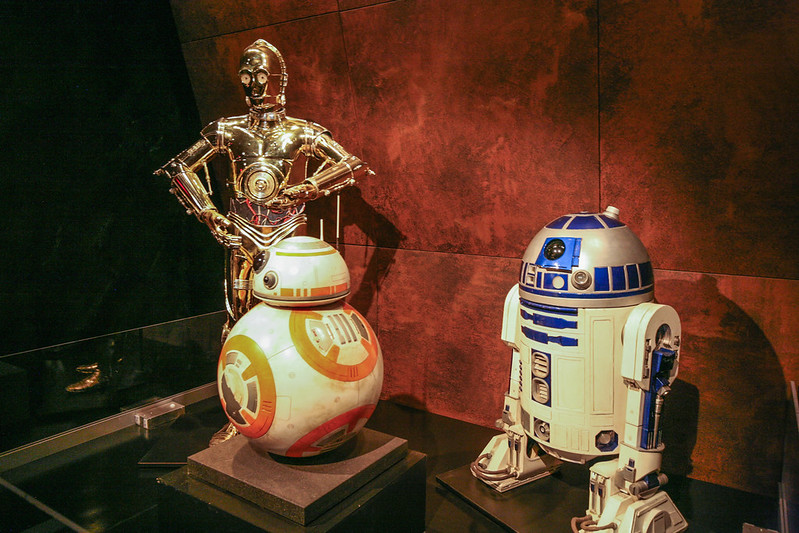 When the interior lighting is extremely dim, the lens’s image stabilization might not be enough to attain a blur-free handheld photo, but it’s still better than nothing: 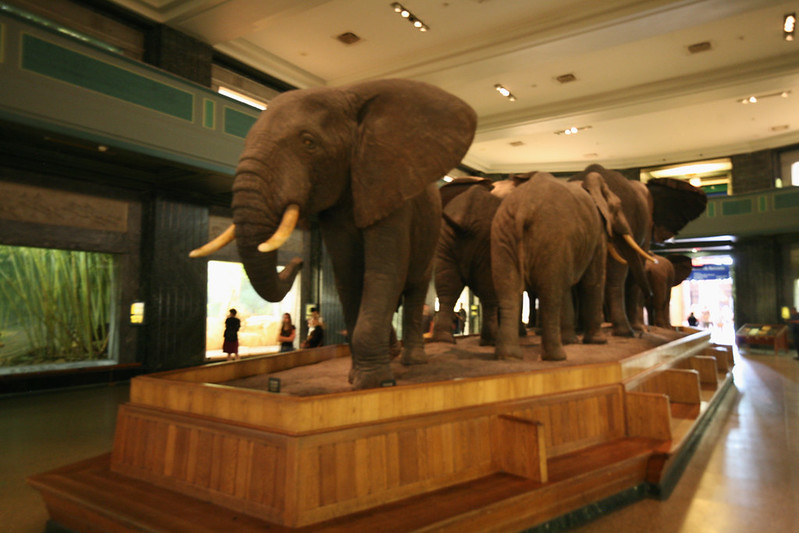 One typically does not reach for an ultra-wide lens for portraits, but sometimes the focal length works out, both at the 35mm end: 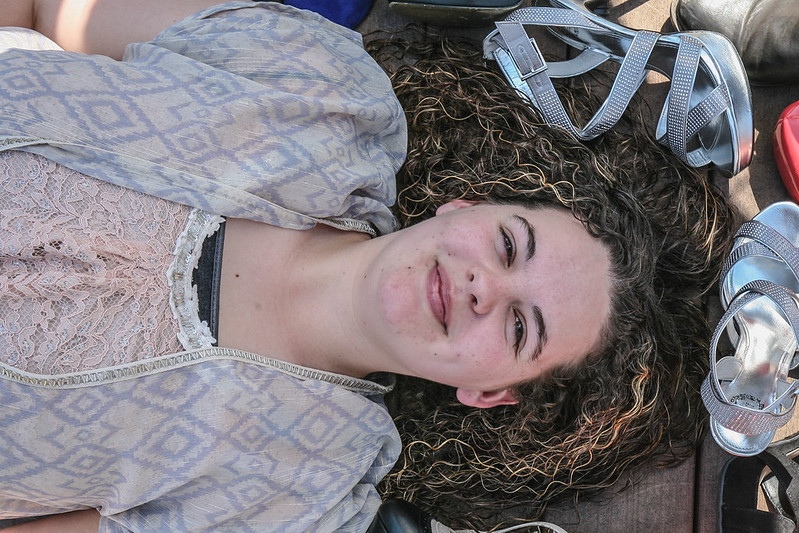 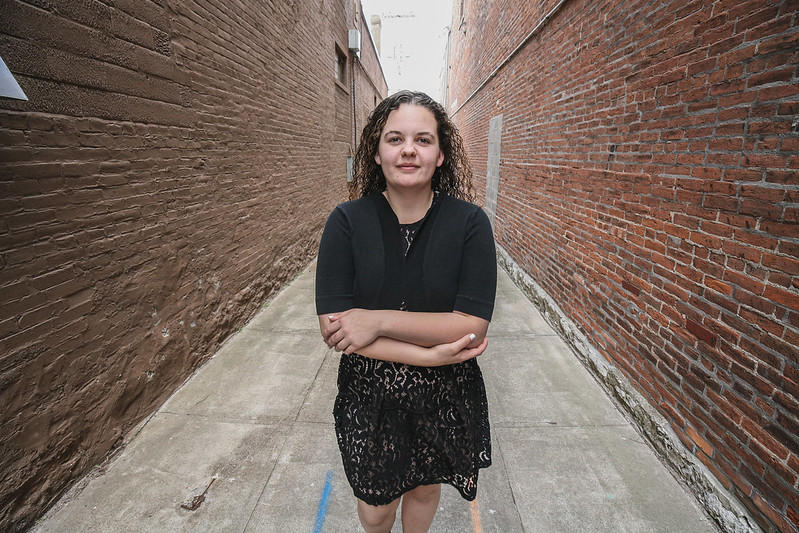